IM Pei had been commissioned by the then-French President Mitterand to revitalise the Louvre museum. Pei’s proposal had been a glass pyramid, which was controversial. He was required to create life-size model before the project could be approved. Francis proposed a crane, out of sight, from which a net of cables be suspended to illustrate the scale of the project.

Once the Pyramids were approved by then-Mayor of Paris Jacques Chirac, Francis and his engineering firm was asked to help with engineering the pyramid’s complex cable support system. Francis suggested the system be changed to that used on racing yachts. The rest, as they say, is history. 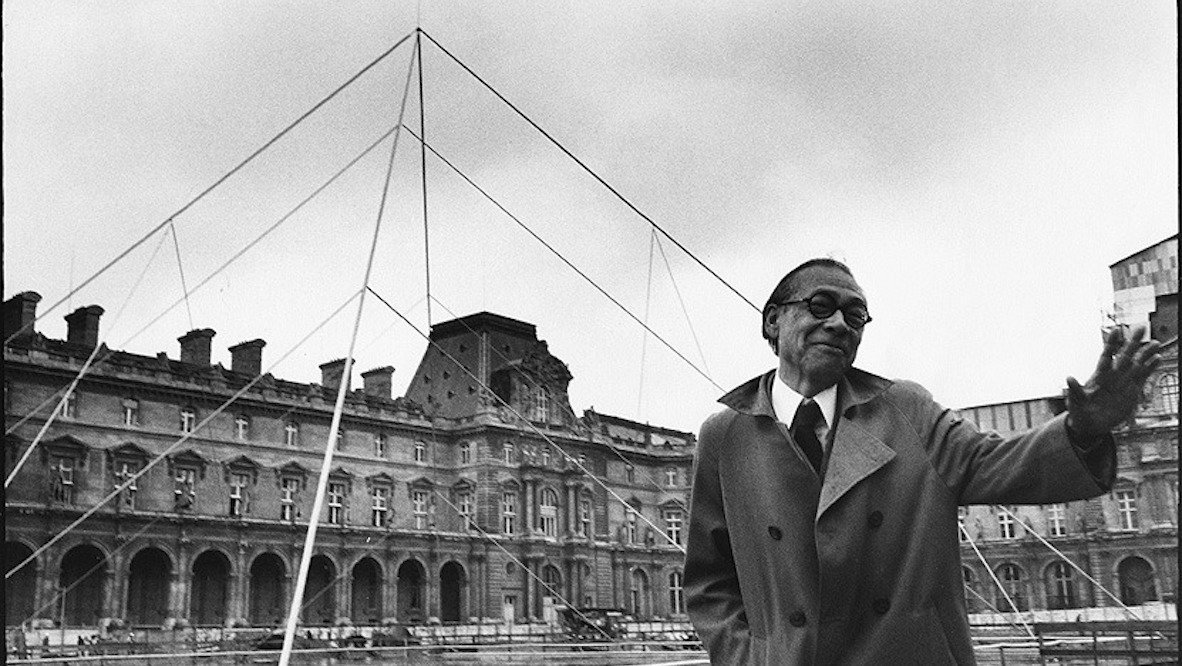 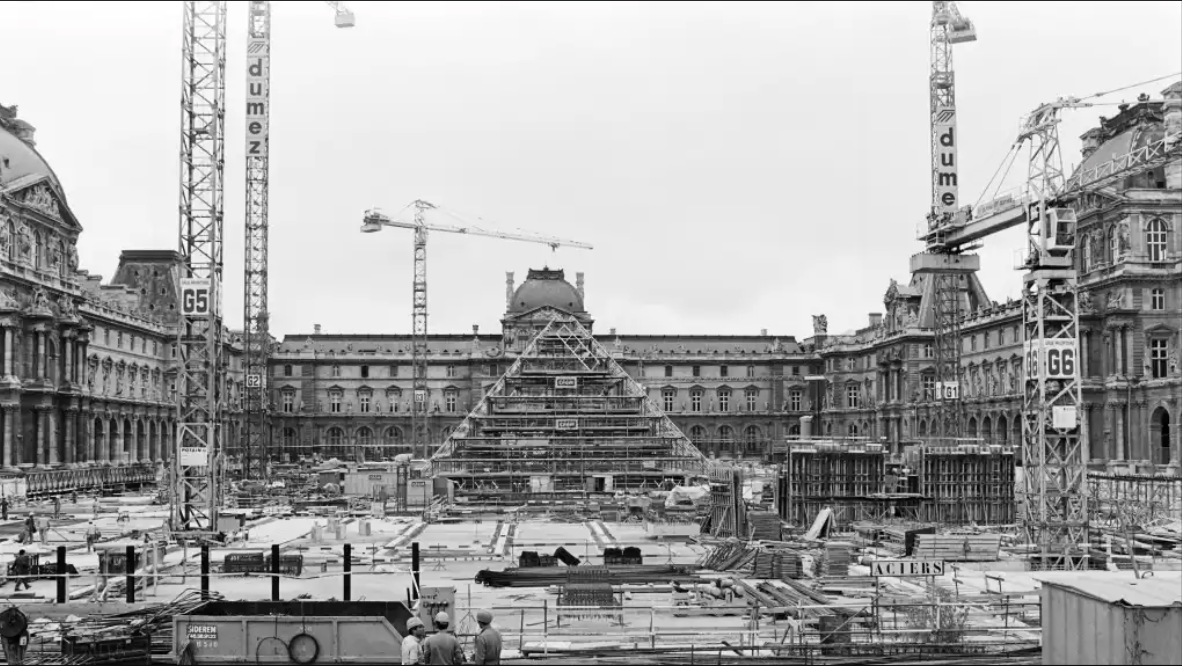 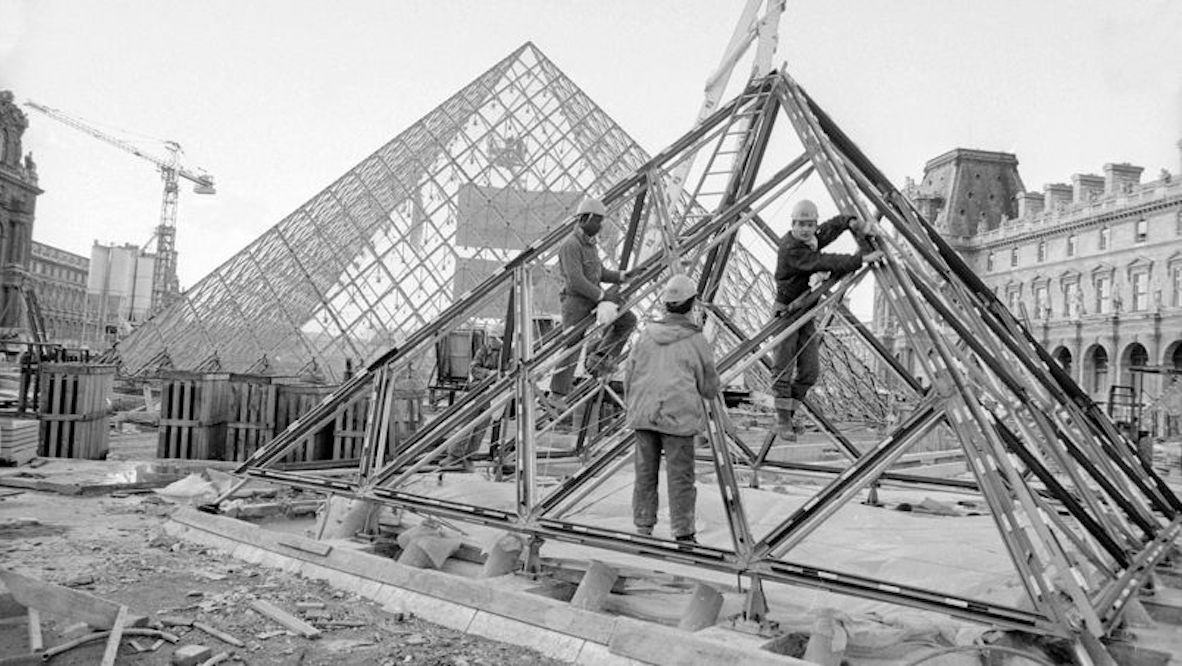 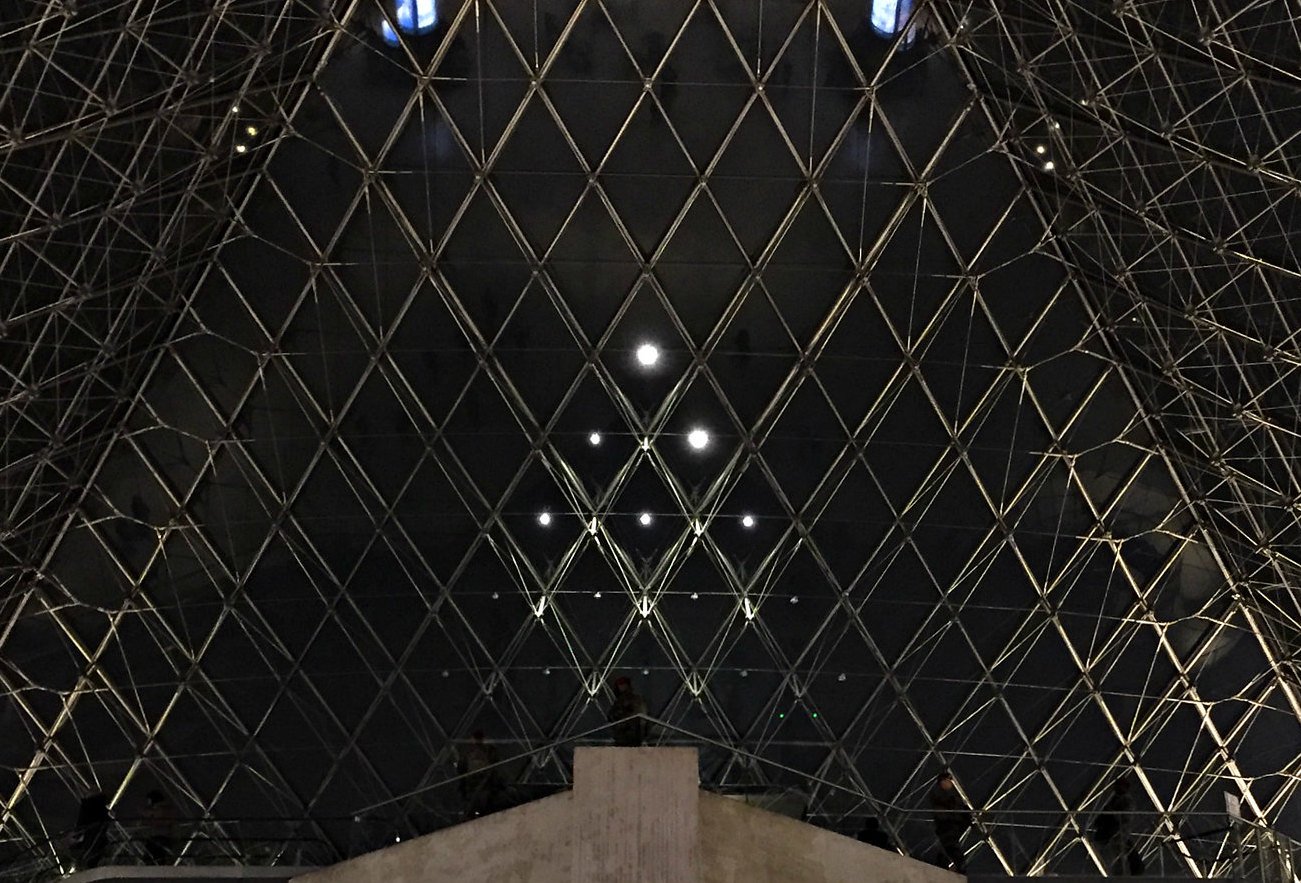 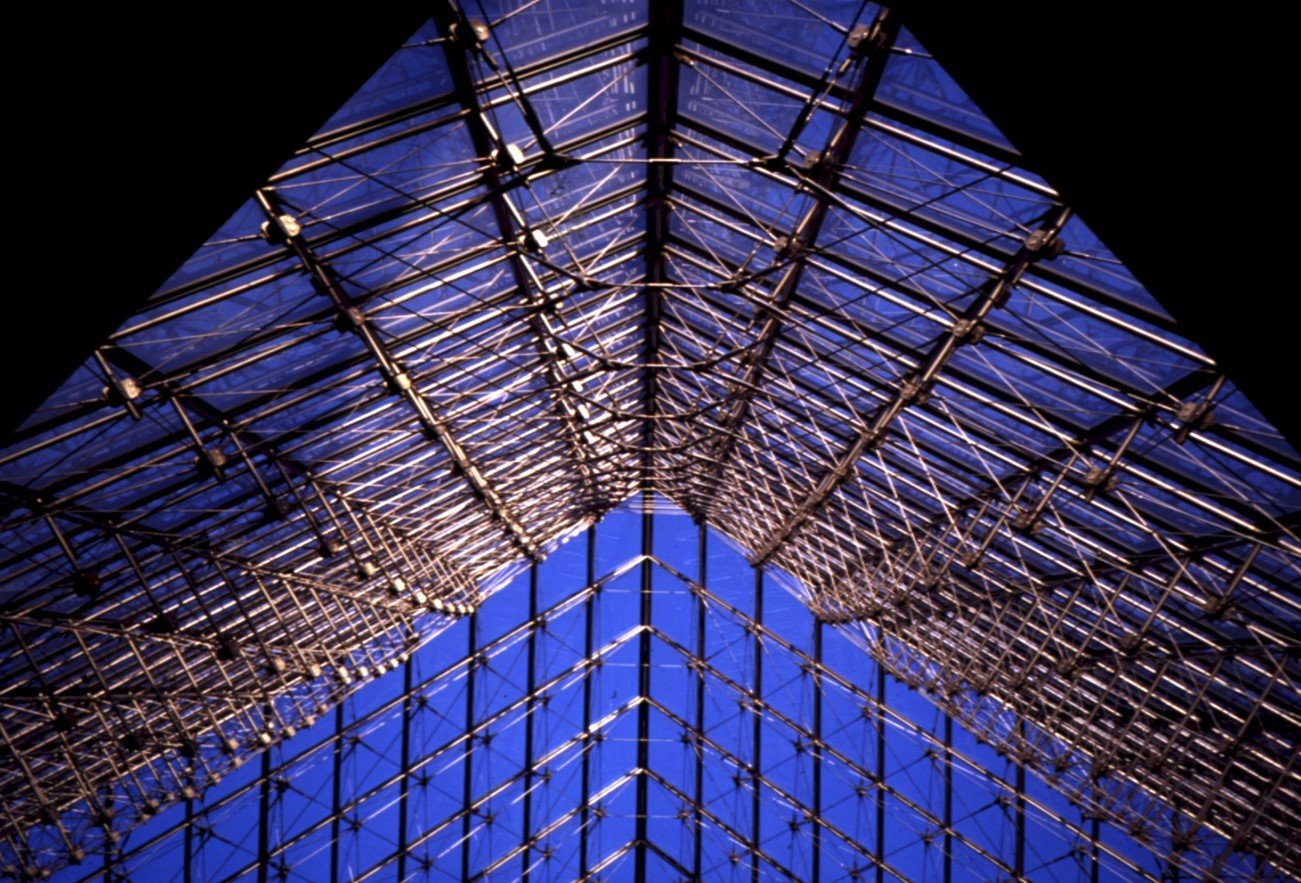 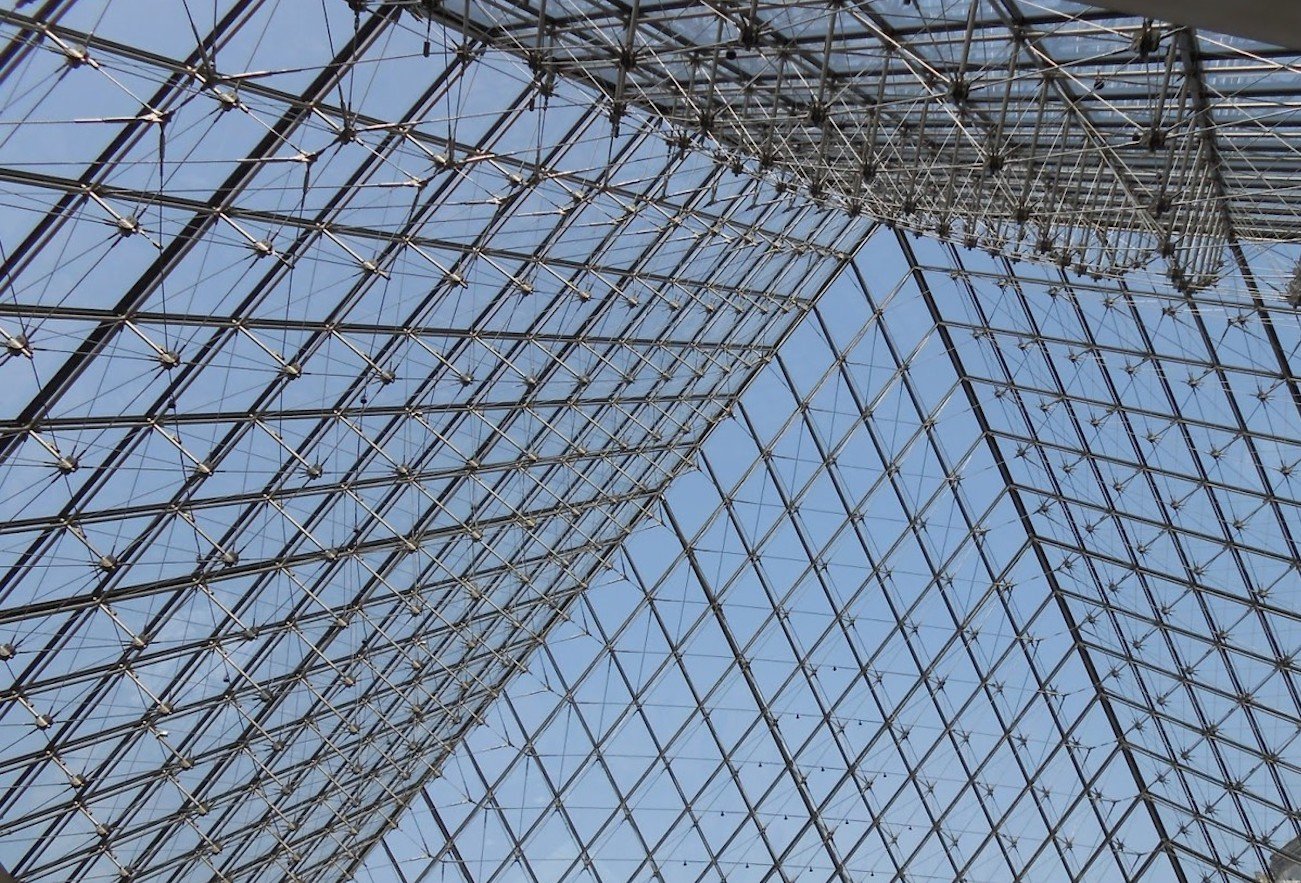