The Owner of the original Golden Odyssey, delivered by Blohm + Voss in 1990, commissioned Golden Shadow as the former yacht’s support vessel. She was a world first at the time; the only specialist yacht designed to transport tenders and even a Cessna Caravan float plane for the then-named yacht Golden Odyssey. Today, several shipyards offer so-called shadow boats.

The Owner also had a laboratory of maritime studies installed on Golden Shadow, which has been used by numerous universities and research institutions. The support vessel has a range of 13,000 nautical miles and is currently available for charter. 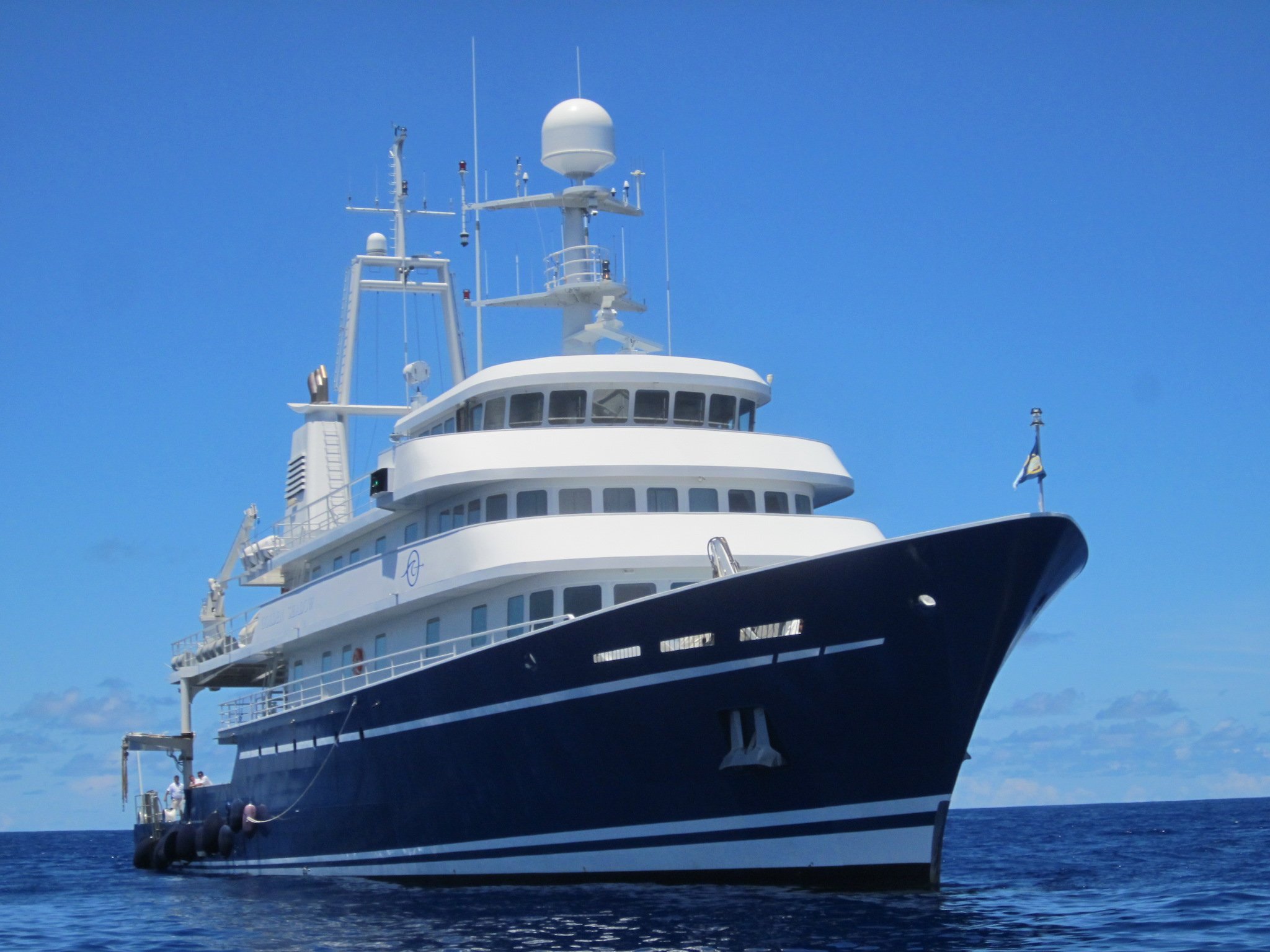 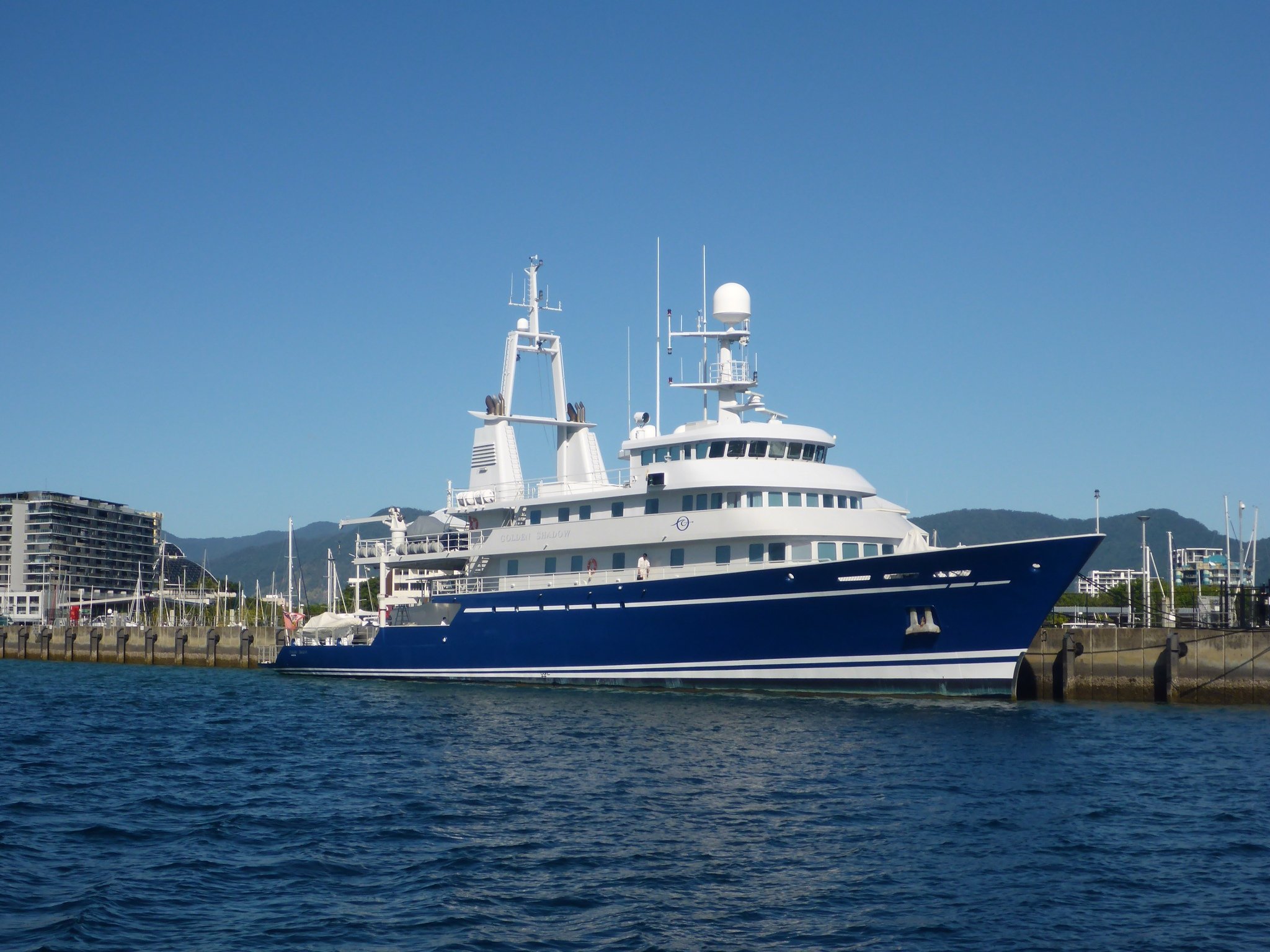