Golden Odyssey was delivered in 2017 for a previous client of Martin Francis’. Her Owner had asked Francis to convert the original Golden Odyssey in San Diego in 1993. Shortly after Francis produced the sketches for a new vessel which the Owner had in mind. Decades later he returned to Francis for his replacement vessel.

She was built in the Lürssen shipyard near Hamburg, Germany and is the only Francis design to have been built there. At 124 metres long, and 20 metres wide, she was built under the code name PROJECT TATIANA. She can accommodate 32 guests in 16 cabins. 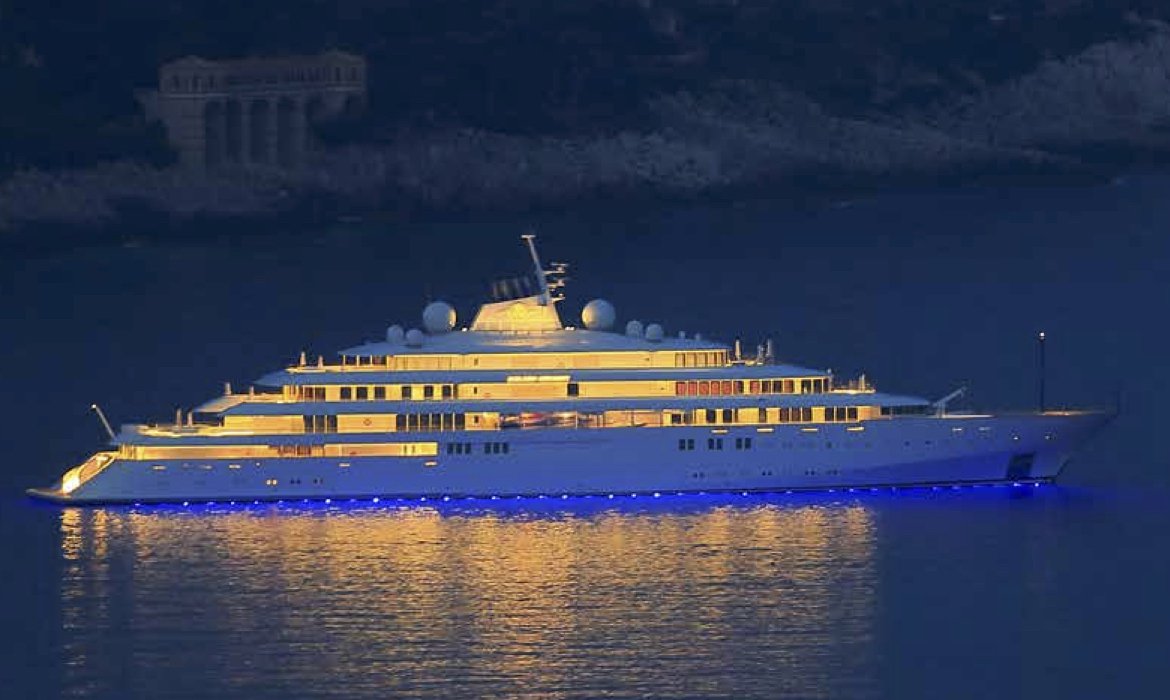